I guess the best way to explain this whole insane venture would be to start with the basics.  So to that end:

Hi! My name is Tim.  I’m an aspiring writer.

This is my personal writing blog and (hopefully) a portfolio of what I can accomplish as a writer.  I intend to cover human interest stories and stuff that interests me personally.  For now, I’m going to keep that definition pretty broad until I find a niche that I’m passionate about.

As the name implies, I’m currently based out of the Pacific Northwest.  Specifically, Portland, Oregon.

This one might require some explanation, so here it goes.  A few weeks ago, like everyone else in the United States, I saw the news of the murders at the Capital Gazette Newspaper in Annapolis, Maryland.  The news really struck me.  I studied English in college, and even took a few journalism classes.  I’ve always admired the profession from a distance.  But the attack in Annapolis made me realize something.  The murderer (whose name I refuse to use because that immoral sociopath doesn’t deserve the respect) believed that journalists were the enemy.  And while it would eventually come out that the man had even more of a personal grievance with the Gazette that became the rallying cry of many people in America: people are attacking journalists and those in the news media for perceived slights.  They want to scare journalists.  And it struck me that unless new blood like well…like myself stand up, then they win.  So consider this to be my declaration.  My drop in the bucket if you will.  I want to be a journalist and this is the first step on the road to making that goal a reality.

With your help.  Writing isn’t much use unless there’s someone to read it.  I hope you look forward to reading what I have to say.

And last, because I feel it’s somewhat important:

A Personal Journal: This isn’t a site for me to talk about myself or air personal grievances.  I intend for this to be a professional site.

A Political Blog: Okay look, everything is inherently political.  I’m carrying around about two decades worth of political biases and while I will try my best to not let my personal opinions cloud my writing too much, I don’t want this to be a place where I talk about my personal political philosophy.

A Nerd Blog: This one might sound strange unless you know me personally.  But if you do know me, you know I’m into all sorts of things: comic books, pulp literature, movies, the works.  But I’ve tried making those sort of blogs or contributing to them in the past.  I just don’t have the passion to dedicate all of my writing it.  I’m trying to show my range both as a writer and a person.  You’ll probably see some of that content once in a blue moon, but I want to write about things that I feel are interesting and have impact.

This is a big step for me.  I’ve always wanted to be a writer and I guess with the publication of this blog, I am one (if unpaid).  This is me throwing my hat into the ring, my statement of purpose.  So come along friends and join me on this grand adventure won’t you? 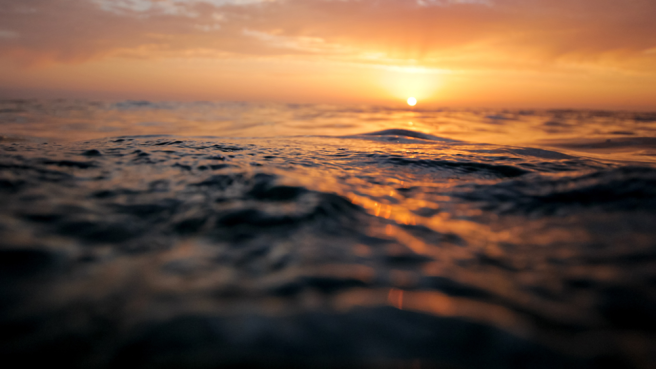 Teacher and Blogger Living in South Carolina. View all posts by Tim Sebring